On a beach in the coastal California city of Malibu, four young tourists from Argentina sit in a circle, unwrapping their picnic — fast-food burgers and an assortment of fountain drinks — while they discuss the possible permutations of Argentina's route to World Cup glory.

They're entirely unaware that they're sipping through a banned substance.

"No!" said Bruno Bico, looking down at his plastic straw. "I mean … it's so common to use them."

Malibu's ban on plastic straws and other single-use items officially went into effect on June 1, among the first and most stringent in the U.S. to date. 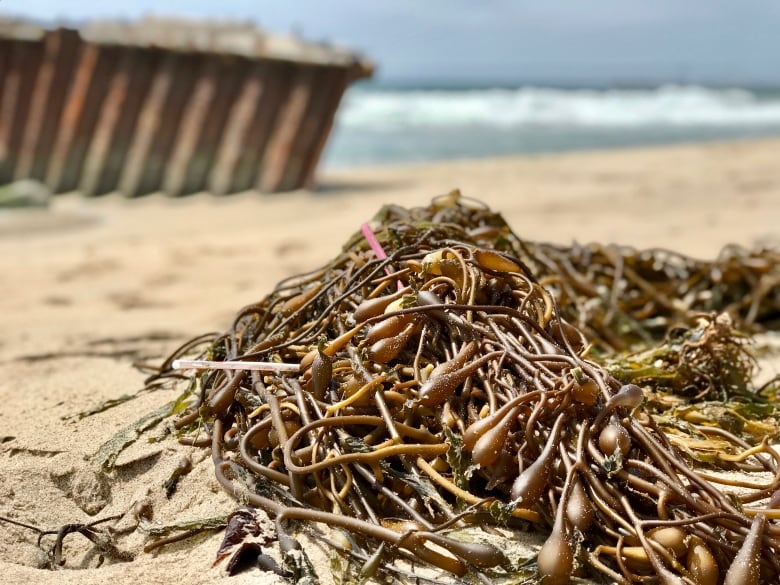 Restaurants are now being spot-checked, according to city officials, and compliance with the new ordinance will be part of regular inspections. Cited restaurants will first be given a warning, then progressively fined $100, $200, and $500 for any further infractions.

"As a world, we're starting to wean ourselves off of fossil fuels," said Malibu Mayor pro tem Jefferson Wagner. "The next best thing we can do for our environment is weaning ourselves off of plastics."

Along almost any of California's beaches, discarded plastic straws are as ubiquitous as seaweed.

A 2014 study published in the journal PLOS One estimated that the world's oceans are polluted with five trillion plastic pieces weighing more than 240,000 tonnes. And seven per cent of that plastic is made up by straws and stir sticks, according to another analysis by several environmental groups.

"Every time I'd go to the beach, I'd notice tons of plastic," she said. "And among that plastic, there was almost always 50 per cent straws." 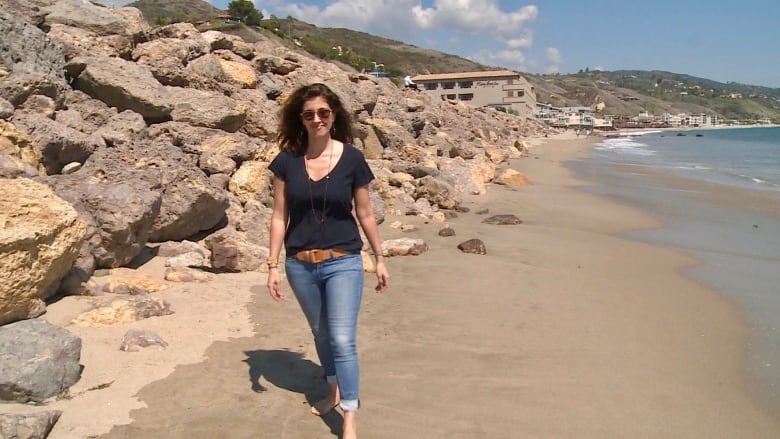 As Morovati strolls down the beach, not far from the iconic Malibu pier, several used straws bob on the surf nearby, like the masts of toy sailboats.

"For that tiny little bit of time you get to use it, you're ending up throwing it away and poisoning the oceans forever," she said. "They end up in our waterways, they end up in sea life, and they end up back in us." 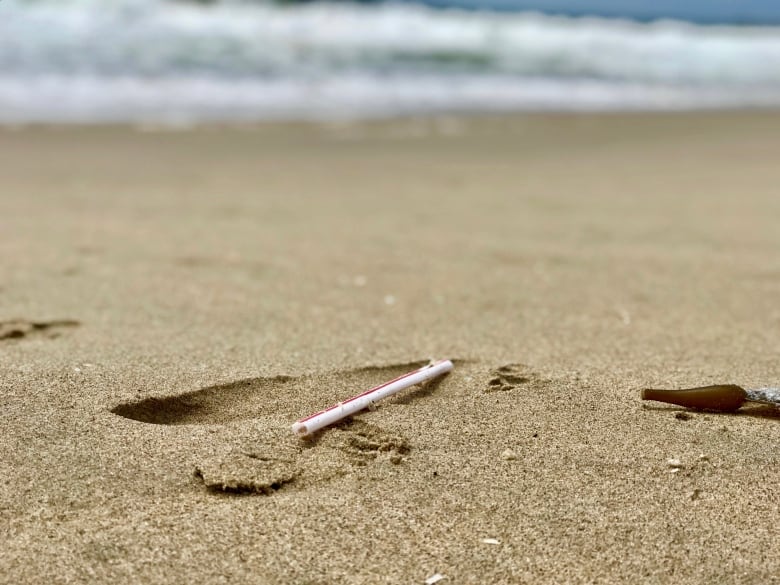 Morovati started lobbying Malibu lawmakers to ban plastic straws in 2017. The movement grew. Politicians listened. And in early 2018, the city banned not just straws, but most single-use plastic items, like stirrers, cutlery and plates.

It's a move similar to a recent proposal by the European Commission that would limit the 10 most common single-use plastics, which the Commission says make up 70 per cent of European beach litter.

Over the past year, other U.S. cities, including Miami Beach and Seattle, have passed bans, while still others, like New York City, have legislation pending. 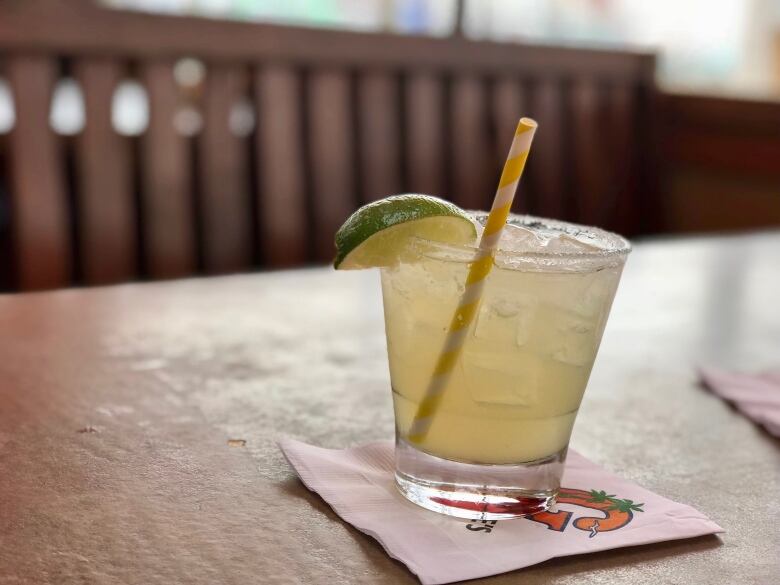 The associations representing Californian and Canadian plastic manufacturers told CBC News they oppose these bans, but declined an interview.

Eco-friendly not as economical

With its ban less than a week old, Malibu says no fines have yet been issued. But in a city where many grab takeout on the way to the beach, some business owners are balking at the cost of replacing all that plastic.

"It's going to be expensive," said Joel Ruiz, manager of The Country Kitchen. "We have to raise the prices. We don't want to do that, but we have to."

As a businessman himself, Wagner said he understands the concern. But the mayor insists the price of eco-friendly alternatives will come down. 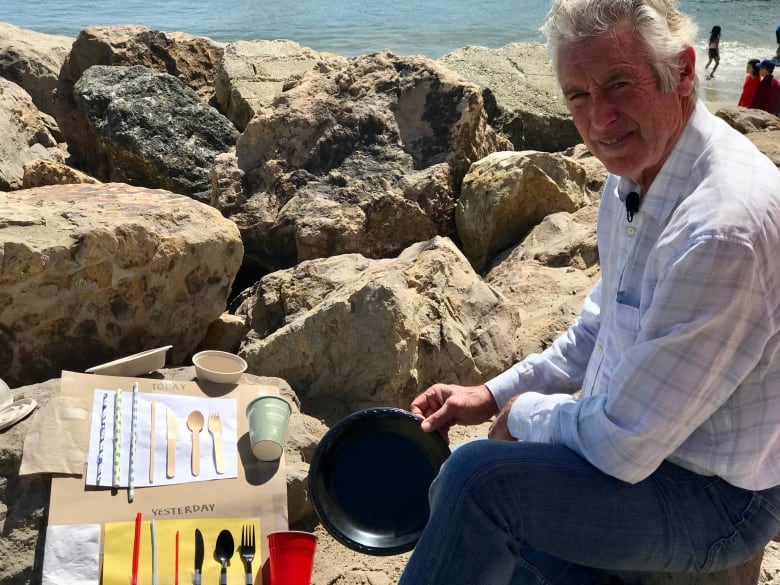 "This is bamboo-based, this is plant-based," he said, pointing to several items mounted on a cardboard poster display, illustrating the options. "It's pennies right now per serving — just pennies. And I think we can absorb that in the city of Malibu and hopefully educate the rest of California, and the nation, on the way to go."

Malibu's status as a trendy destination makes the city a powerful environmental influencer, Wagner said. In 2008, Malibu became one of the first cities in the country to adopt a ban on single-use plastic bags. (The state of California followed suit in 2014.)

"With 13,000 residents, we're not polluting that much," Wagner said. "But with 15 million visitors to our city every year, we can educate the visitors and hopefully they take that information and disseminate it in their neighborhoods." 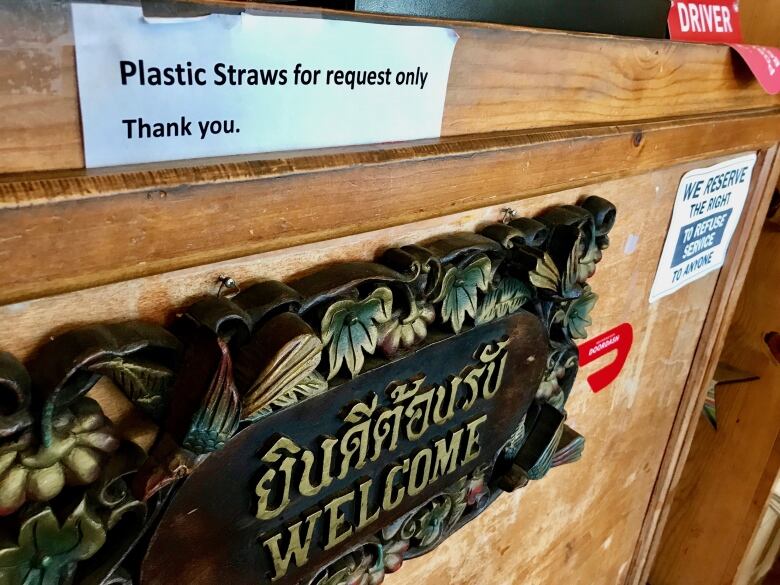 It's an issue the four young Argentine "lawbreakers" say they will take back with them to Cordoba, where they say few worry about tossing straws into rivers.

For Augustin Villafani, something he said he'd never thought about before is now hard to "unthink."

"If you start thinking about it, it's actually very interesting," he said "If we can avoid using a little more plastic, why not?"